Original Paintings inspired by my photographs offered for sale at straitsviewfineart.com

The thoughts that wont stay in. 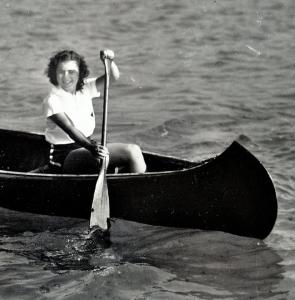 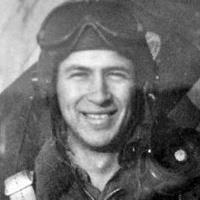 Lt Harry Bates Price
107th TAC RCN SQ, 9th A.E. 1944-1945
Dad earned the Distinguished Flying Cross in January of 1945, for his role in the Battle of the Bulge, while flying out of Charleroi, Belgium. Dad was flying a P51 as escort for bombers and as reconnaissance. Dad’s P51 was considered to be lightly armed because some of the guns were removed and replaced with cameras.
The ground campaign was slow, at this time, and lightly defended by the allies. Germany’s goal was to break through the Ardennes forest, to split the allied troops and gain control of Antwerp in North Belgium. At this time, Antwerp was the only port the allies could use. Taking the Americans by surprise, the Germans were able to push forward, capturing more Americans than at any other time during the war.
The weather played an important role in the battle. Fog and rain hid German movement and kept American aircraft grounded. General Patton’s 3rd Army was unable to attack because they didn’t know exactly where the Germans were. The 3rd Army needed to change directions and travel north to catch the Germans. The Germans were close to taking Bastogne, a critical town, in Belgium.
Patton requested volunteers to fly into the fog and overcast to find the German troops and report their location. Dad and his wingman volunteered for the mission. Flying by instruments, in the areas of suspected German troops, dad and his wingman would fly low enough to draw enemy fire. They would draw fire long enough to radio back their position. In this way, they were able to map out the enemy lines. With that information Patton’s 3rd Army was able to attack the Germans and change the outcome of the battle.
For my dad’s bravery, he was awarded the Distinguished Flying Cross and was sent a case of champagne from General Patton.
Dad was also awarded the Air Medal in 1944.